Food for the Holidays 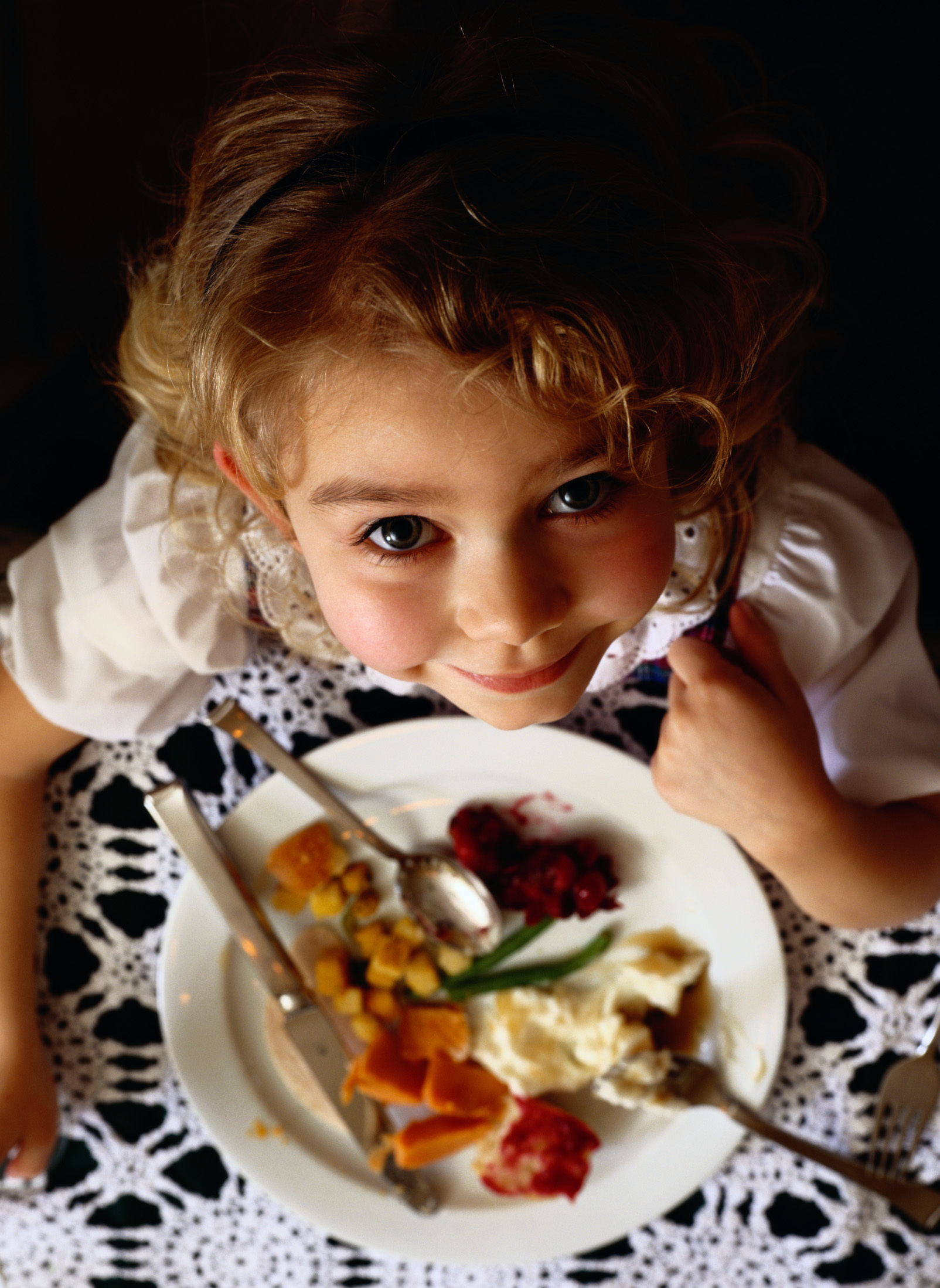 As temperatures cool and the leaves start to change color, we know that the holiday season is upon us. Many look forward to spending time with their families and friends over a home-cooked, Thanksgiving dinner. Unfortunately, many families struggle to put food on their dinner tables every day, let alone a special occasion.

That is why many Windermere offices hold food collection drives and donate to programs that provide food for those in need. These are just a few of our offices that have stepped up to collect food for families who might otherwise go without.

The Windermere Walnut Creek and Walnut Creek-Diablo Realty offices are hosting their fourth annual food drive for the Food Bank of Contra Costa & Solano Counties this holiday season. The Windermere agents distribute bags in their neighborhoods and then collect the donations. After bringing community donations to the food bank, agents and staff help sort and box items for delivery. The food bank services 188,000 people each month—many of those are children and senior citizens—and distributes over 50,000 pounds of food every day.

During the week of November 13, the Windermere Boise Valley and Caldwell offices started collecting food items in support of the Boise Rescue Mission Ministries food drive for their four area shelters. Single packets of stuffing, dessert mixes, cake mixes, canned fruit, coffee, and creamer were some of the items they are collecting. All food collected will help feed the men, women, and children staying at the shelters. They will be accepting donations through December 11.

For the second year, the Windermere Bozeman-Downtown office and Windermere Missoula office, competed to collect the most canned goods for the Gallatin Valley Food Bank. The “Can the Griz/Cats” food drive is in coordination with the Montana State University and the University of Montana Cat/Griz football game. Each office collects as many canned food item donations before the November football game. This year, the losing office has to take a photo holding a sign that says, “We got canned by the Cats/Griz.” It was a tight match up, with the Bozeman-Downtown office collecting 980 pounds of food and the Missoula office collecting 959 pounds.

From October 20 through November 10, Windermere Property Management offices of Lori Gill & Associates participated in a canned food drive for Northwest Harvest. They received donations from tenants, owners, and vendors, and collected 155 pounds of food during the drive.

Agents Liz Bailey and Terry Burns from the Windermere Poulsbo officehave worked with North Kitsap Fishline on their annual food drive for many years. 2017 marks the 15th anniversary of the Annual Forest Rock Hills Food Drive to benefit North Kitsap Fishline! Every year the Forest Rock Hills neighborhood comes together to provide much-needed food and toiletry items to community members in need. With the help of volunteers, Liz and Terry go door-to-door on the second Saturday of November to collect donations. This year, 52 families donated a total of 1,513 pounds of food to the cause! In addition to the neighborhood food drive, Windermere Real Estate/West Sound, Inc. offices (Kingston, Poulsbo, Silverdale) are donating 50 turkeys to North Kitsap Fishline to provide holiday meals to families in need.

Along with monetary donations, they also support the food bank with volunteers. For the last 10 years, volunteers from the office have driven a van every Monday morning doing “grocery retrieval,” which involves picking up thousands of pounds of vegetables, meat, bread, and other needed food to be brought back to the food bank to be sorted and prepared for shoppers.

The Windermere Mount Baker office donates $1,000 to the Rainier Valley Food Bank in December. The food bank is based in Columbia City and provides assistance to nearly 18,000 Seattle residents monthly. The office also supports the food bank in January, when donations are typically down, by hosting their annual food drive. Their next food drive runs from January 17 through the end of February. Food and cash/check donations will be accepted at the Windermere Mount Baker office.

On October 26, the four Windermere Professional Partners offices hosted a fall carnival and food drive at Narrows View Intermediate School in University Place. They collected 935 pounds of food (that’s 701 meals!) which was donated to local food bank, Families Unlimited Network in University Place. They have been holding a food drive every year for the past 15 years. This year was the first that they implemented a carnival with the food drive, and it was a huge success—from the cake walk, to the photo booth, festive face painting, and kiddos dressed up in costumes, a good time was had by all and food donations collected for a good cause!

On Sunday, November 19, brokers from the Windermere office on Vashon Island, WA collected donations of Thanksgiving food items outside of the Vashon Thriftway for their 17th annual Basket Brigade. Collected items were sorted and placed into baskets/boxes with the ingredients for families to cook their own fresh, healthy Thanksgiving meals. Volunteers from St. Vincent de Paul then distribute to selected island families in need. This year they were collecting food for eight families (approximately 35 people). Most years, they collect more food than is needed for the families—typically an entire truckload of food—so any additional food items are donated to the Vashon Community Food Bank.

Thanks to events like these food drives, as well as a variety of other fundraisers held by our offices throughout the year, the Windermere Foundation is able to continue to support non-profit organizations that provide food assistance and meal programs to low-income and homeless families throughout the Western U.S.