Why You Should Get Off the Fence About Buying a Home

As the housing market continues to stabilize and show more signs of health and improved conditions, you might be thinking more seriously about purchasing a home, right? Here are some reasons why it’s (still) a good idea to get off the
fence — sooner, rather than later. 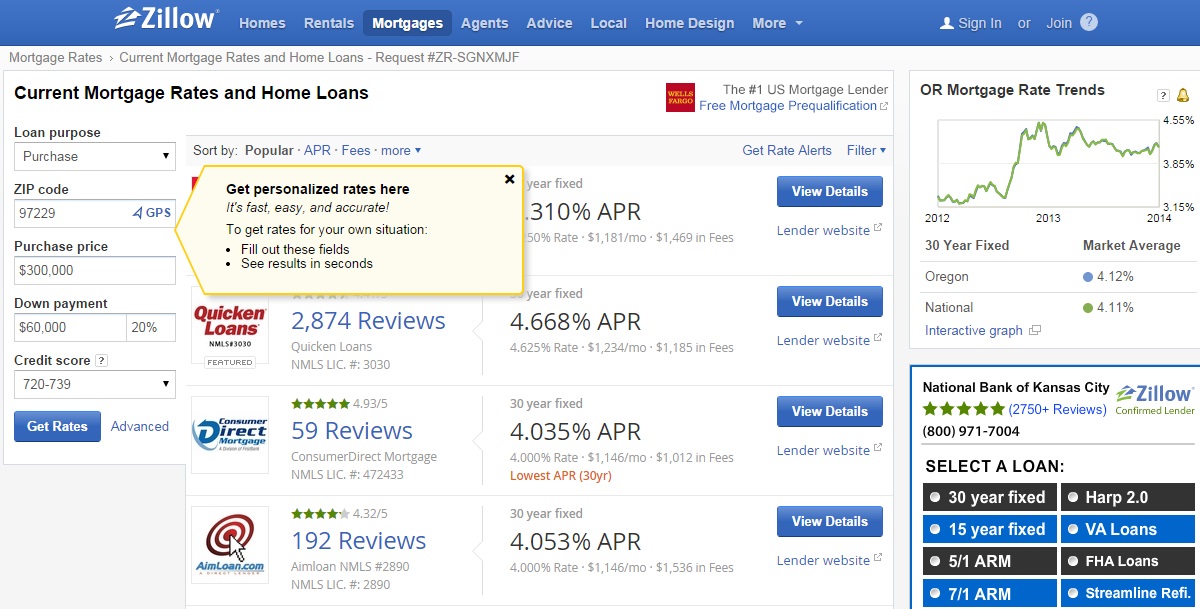 During the recession, the rate on the 30-year, fixed-rate loan averaged 4.32 percent. Now, rates are close to that, and there’s no recession! That means they’ve got nowhere to go but up — particularly because the Federal Reserve is expected to end its bond-buying program, which has been credited with pushing mortgage rates to historic lows, in October. Granted, rates aren’t expected to skyrocket overnight, but don’t think that a small uptick wouldn’t affect your budget. In fact, if rates were to go up by just 1 percentage point, your purchasing power would be reduced by a whopping 11 percent. To put this in further perspective: If you could afford a $400,000 loan at 4 percent mortgage rates, you could afford a loan of just $356,000 at 5 percent. An even smaller rise in rates — say from 4.5 percent to 5 percent — would add $75 to the monthly payment on a $300,000 house with $50,000 down. To see how much waiting could cost you, specifically, check out Zillow’s recent analysis
here.

While home prices, nationally, continue to rise, up nearly 7 percent from July 2013, they are still 11 percent below their 2007 peak. And get this: Home buying is more affordable now than ever before. According to a recent Zillow analysis, U.S. home buyers at the end of the second quarter spent 15.3 percent of their incomes on a mortgage, far less than the 22.1 percent share homeowners devoted to mortgages in the pre-bubble days. This situation won’t last forever, especially as mortgage rates continue to rise.

Buying is (still) cheaper than renting

No doubt, buying a house is a significant purchase, but in a majority of the country, it’s (still) cheaper than renting. In fact, in half of metros in the U.S., buying beats renting after only two years. This can be attributed to historically high rental prices that have helped skew the rent vs. buy decision toward buying for those who can afford it. So if you can afford to buy, now is the time as rents aren’t getting any cheaper!